It was really historic indefinite strike by CG Employees in July 1960! Main reasons were that the strike was for Need Based Minimum Wage, which even the TU Centres did not yet advance! Another reason was the employees dared to go strike despite a personal challenge from the then PM Pandit Jawaharlal Nehru and braved innumerable victimization and police firing.

The 5 days indefinite strike from midnight of 11/12th July is a heroic saga! Among victories, Family Pension after the death of the Govt. Servant / Pensioner was ensured for the life time of the Spouse from the 10 years limit by that strike. That helped the poor families to live with dignity for the entire life.

Let us Red Salute all the martyrs and comrades who sacrificed for all. Bongaigaon and Mariyane supreme sacrifices will never leave the memories!

LONG LIVE THE MEMORIES OF INDEFINITE STRIKE OF JULY, 1960!

LONG LIVE THE MEMORIES OF MARTYRS OF 1960 STRIKE! 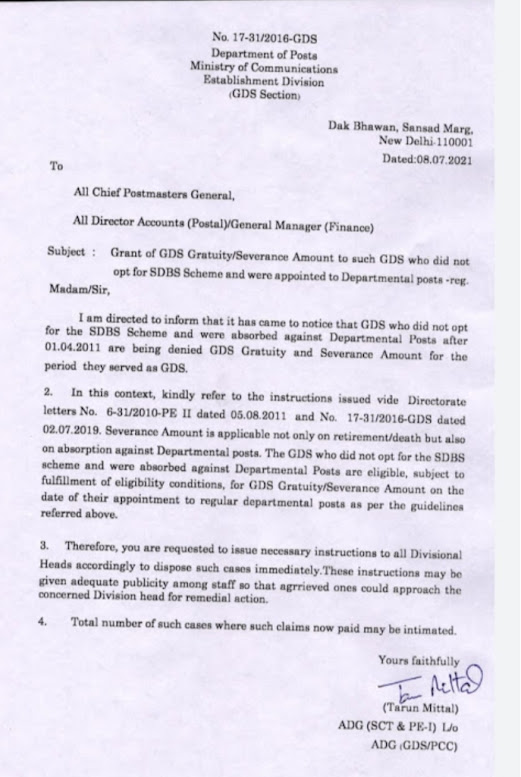 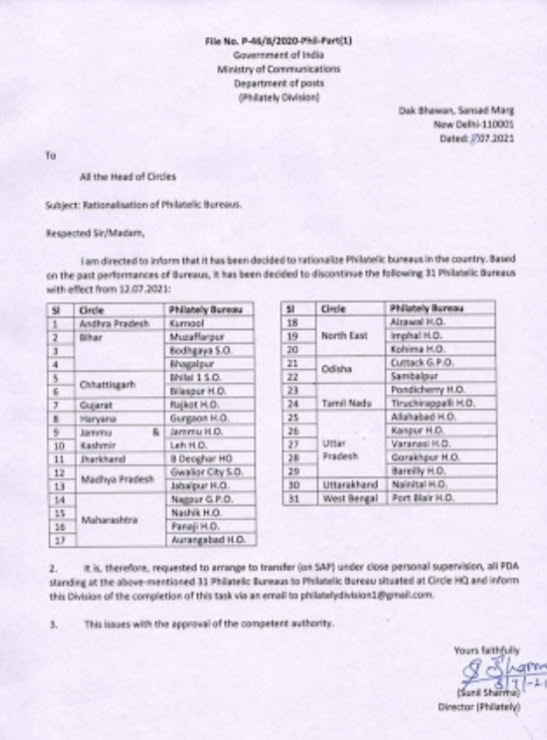