The 29th All India Conference of AIPAOEU was held from 8th to 10th July 2014 at  Com.Sundarayya Vignana Kendram,  Bhaglingampally, Hyderabad - 500 040.

Com.K.Ramachandram, General Secretary, Reception Committee welcomed all the Guests, Leaders to the dais.

The meeting was presided over by Com.M.Z.Khan, President, AIPAOEU (CHQ).

Welcome Address was given by  Com.T.Satyanarayana, Chairman, Reception Committee.

The Conference was inaugurated by Com.M.Krishnan, Secretary General, NFPE on 8th July 2014..

Vote of Thanks was given by Com. K. Ramachandram, General Secretary, Reception Committee.
MAHILA EMPLOYEES CONVENTION
A   Circle Mahila Convention with the members of AIPAOEU was been held on 9th July in the morning session. The meeting presided over by Com.Sobha Menon as Chairperson. Com.M.Krishnan, Secretary General, NFPE. Com. R.Seethalakshmi, NFPE Mahila Committee attended as Chief guests and addressed the convention.

The following office bearers were elected  unanimously in the AIC: 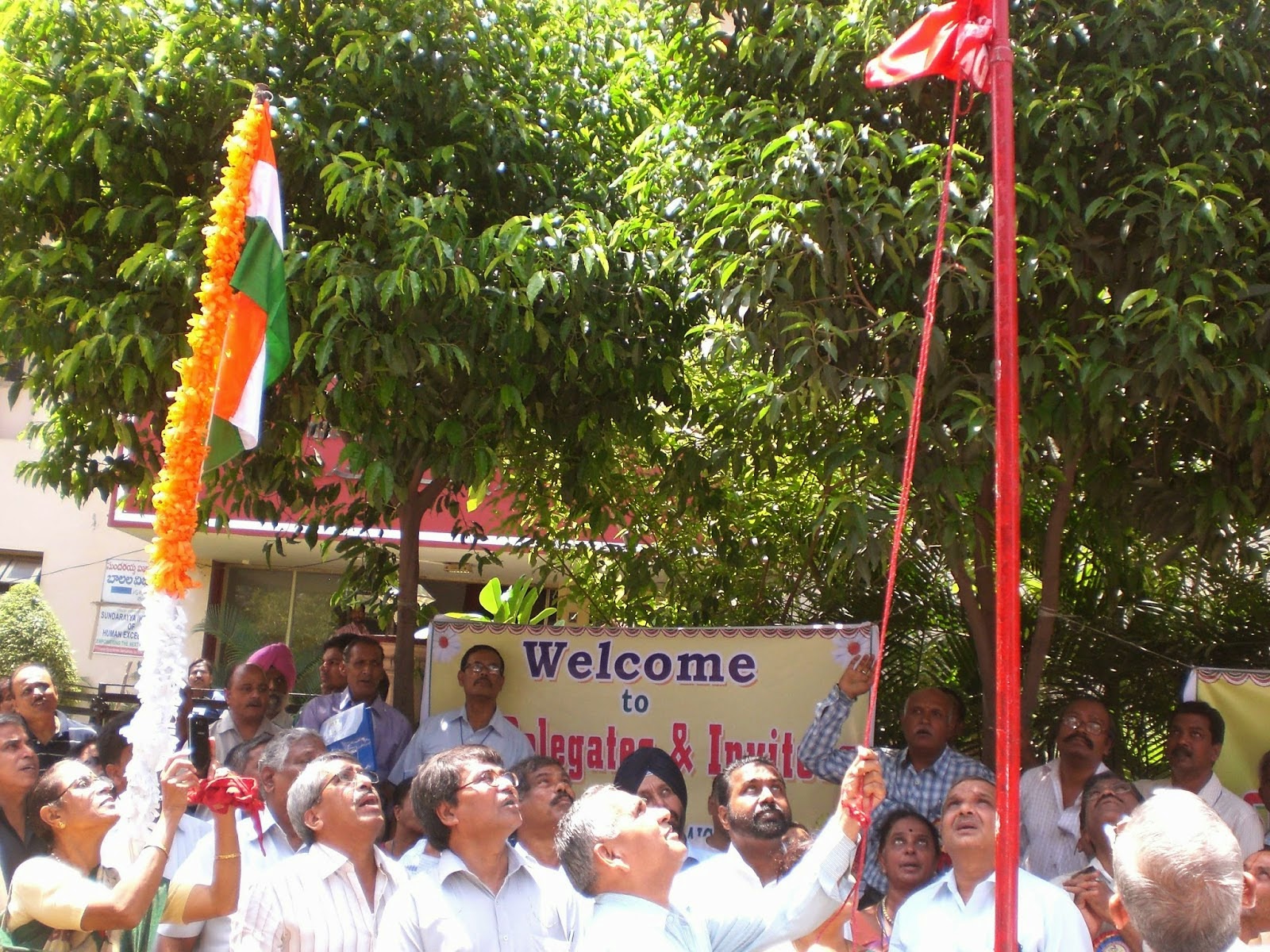 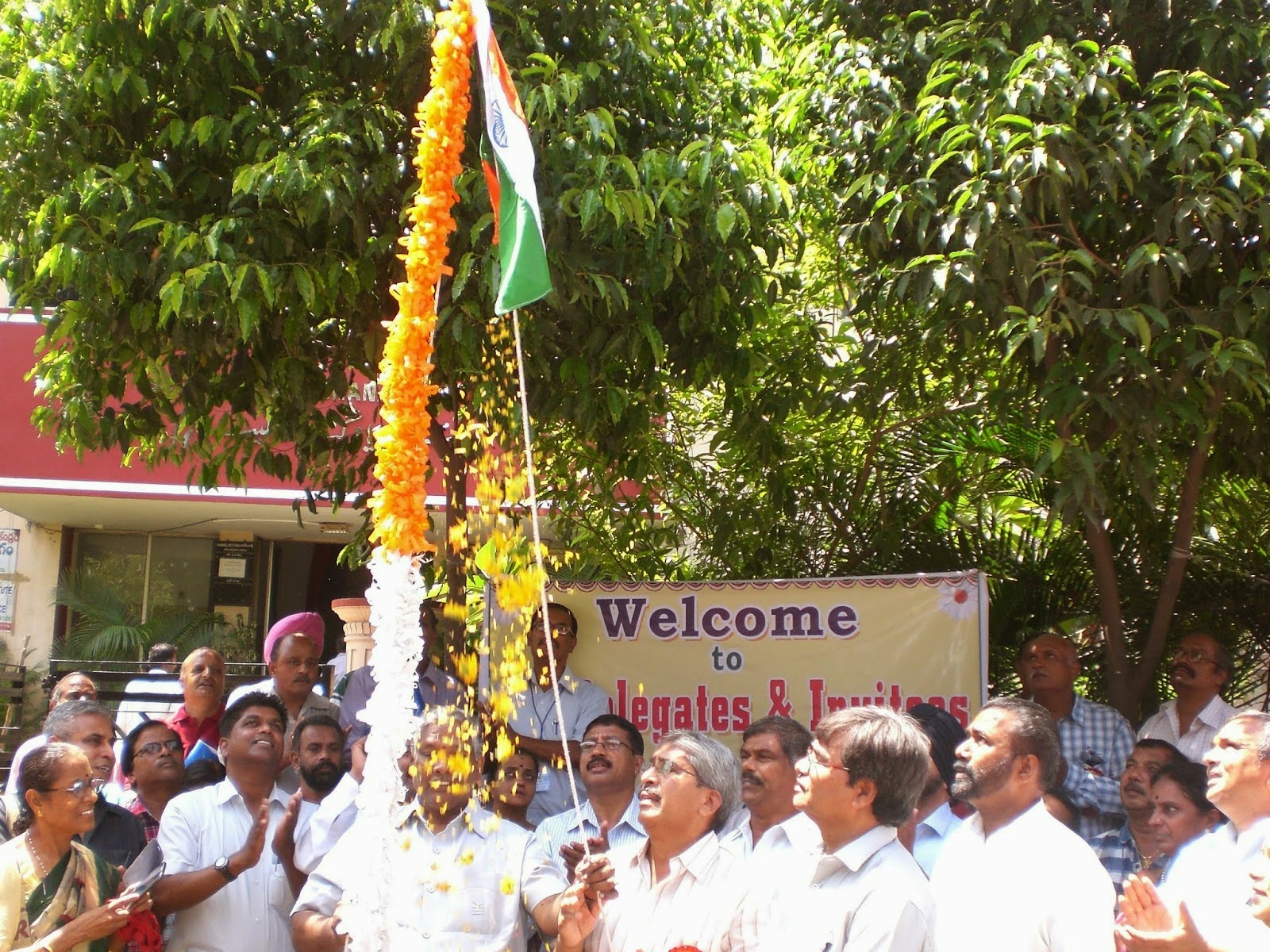 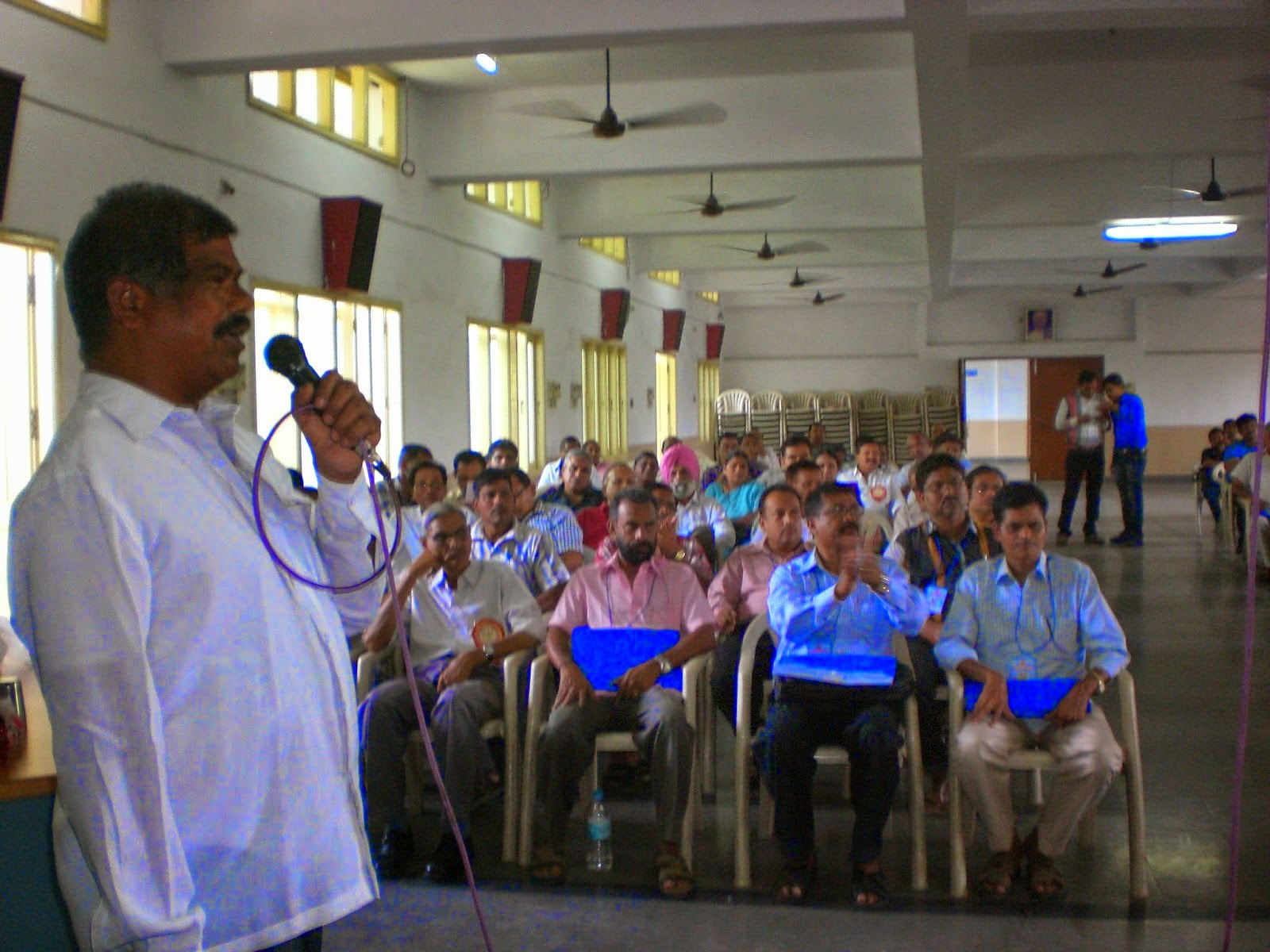 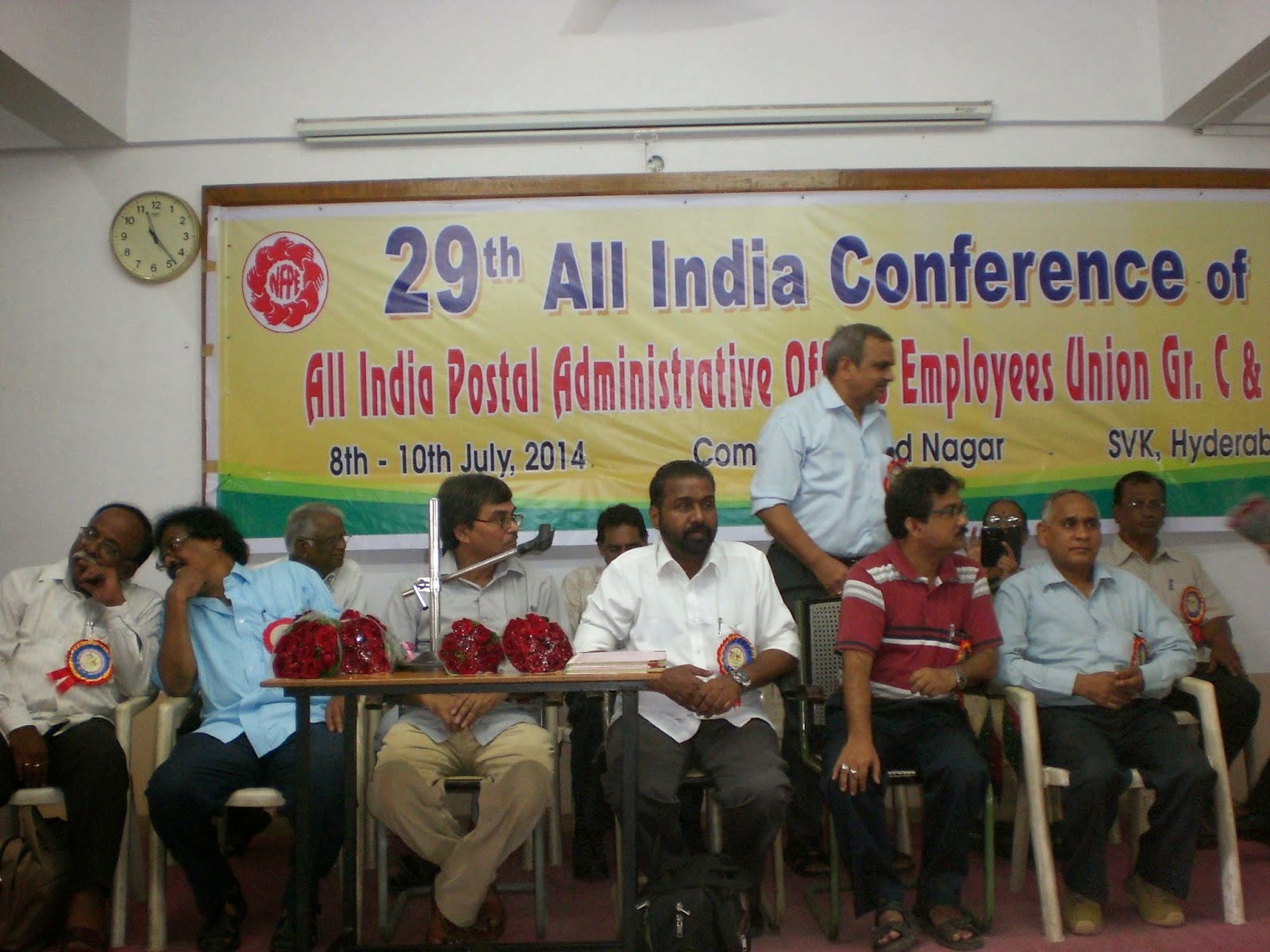 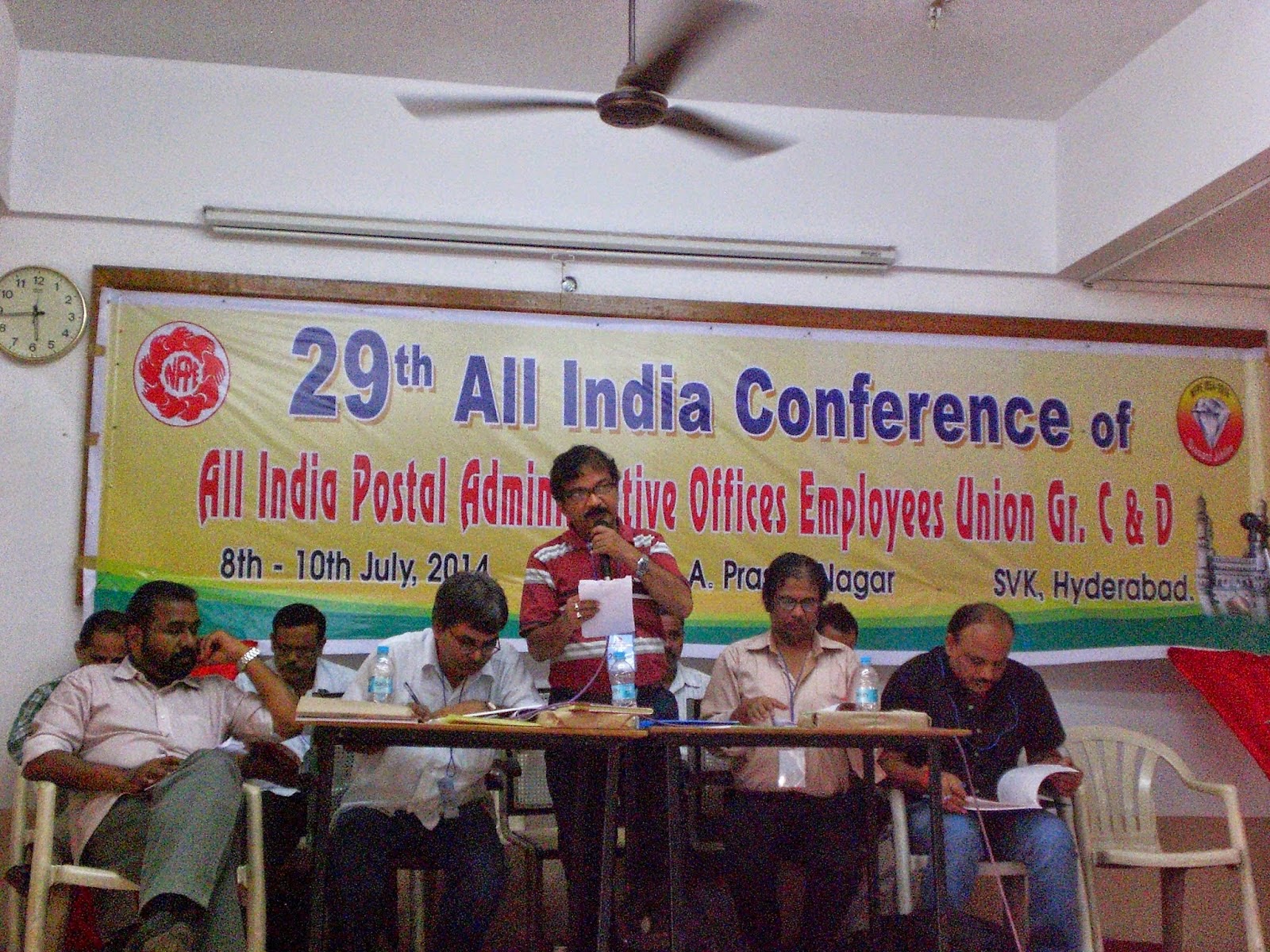 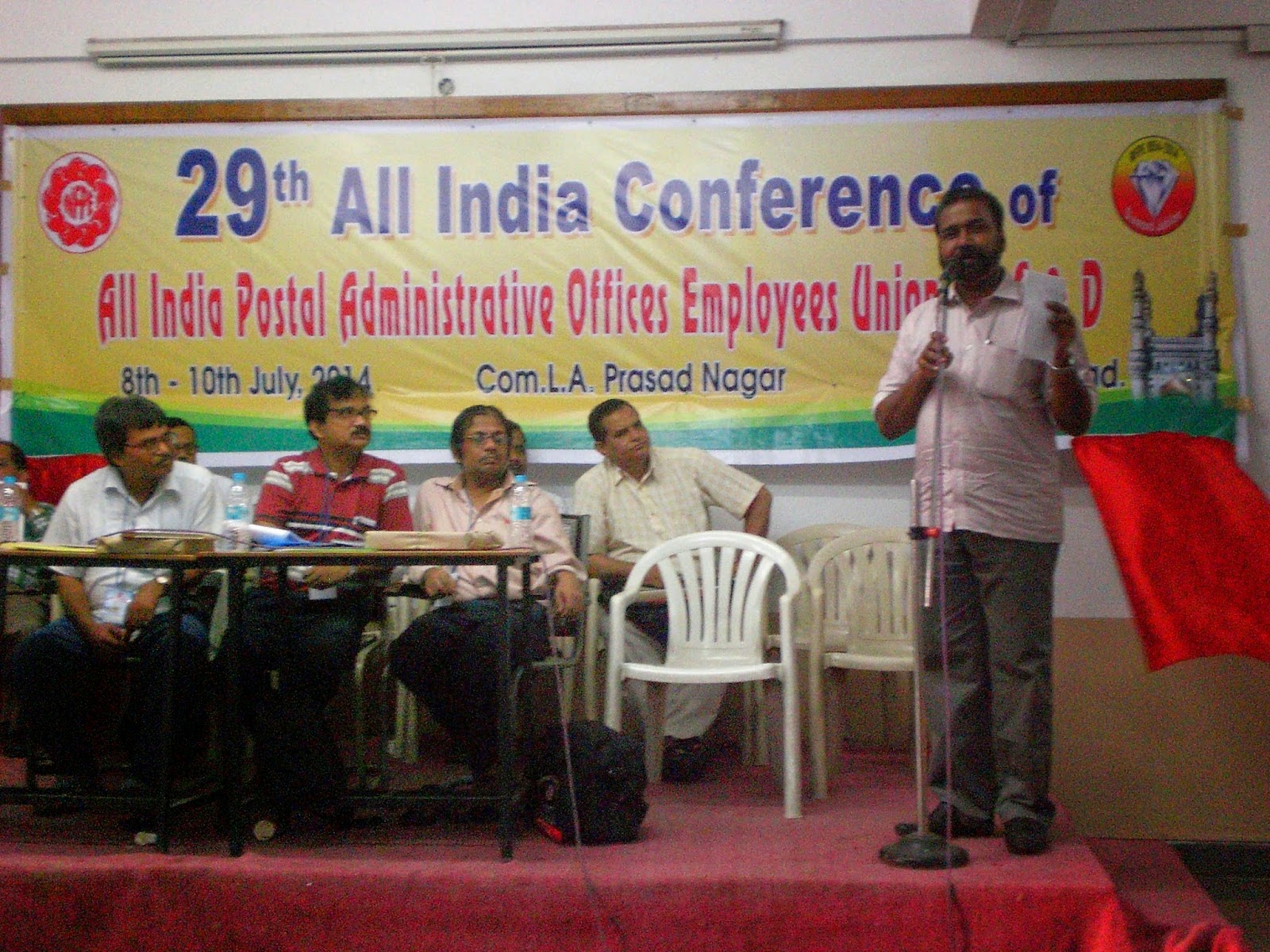 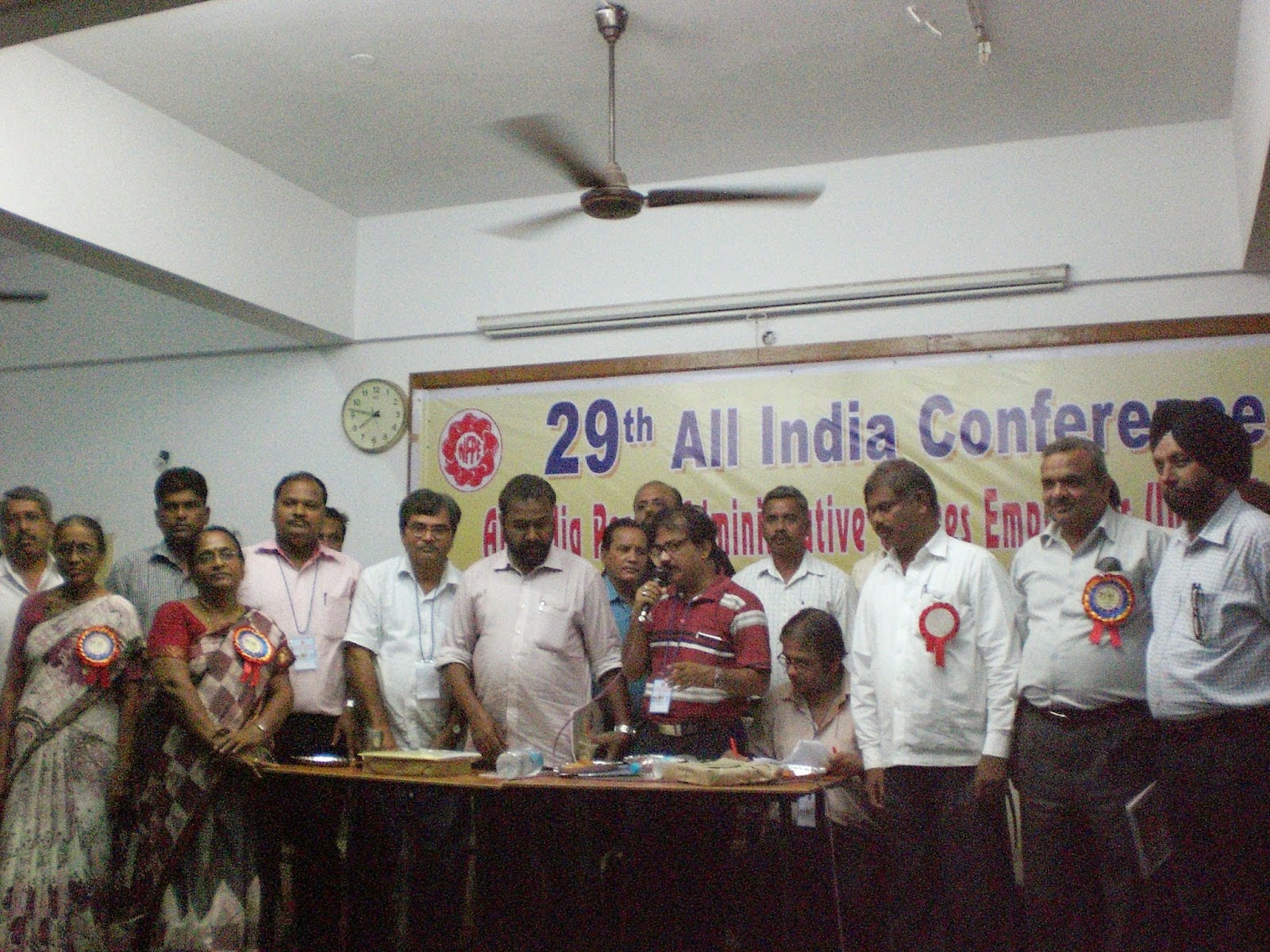 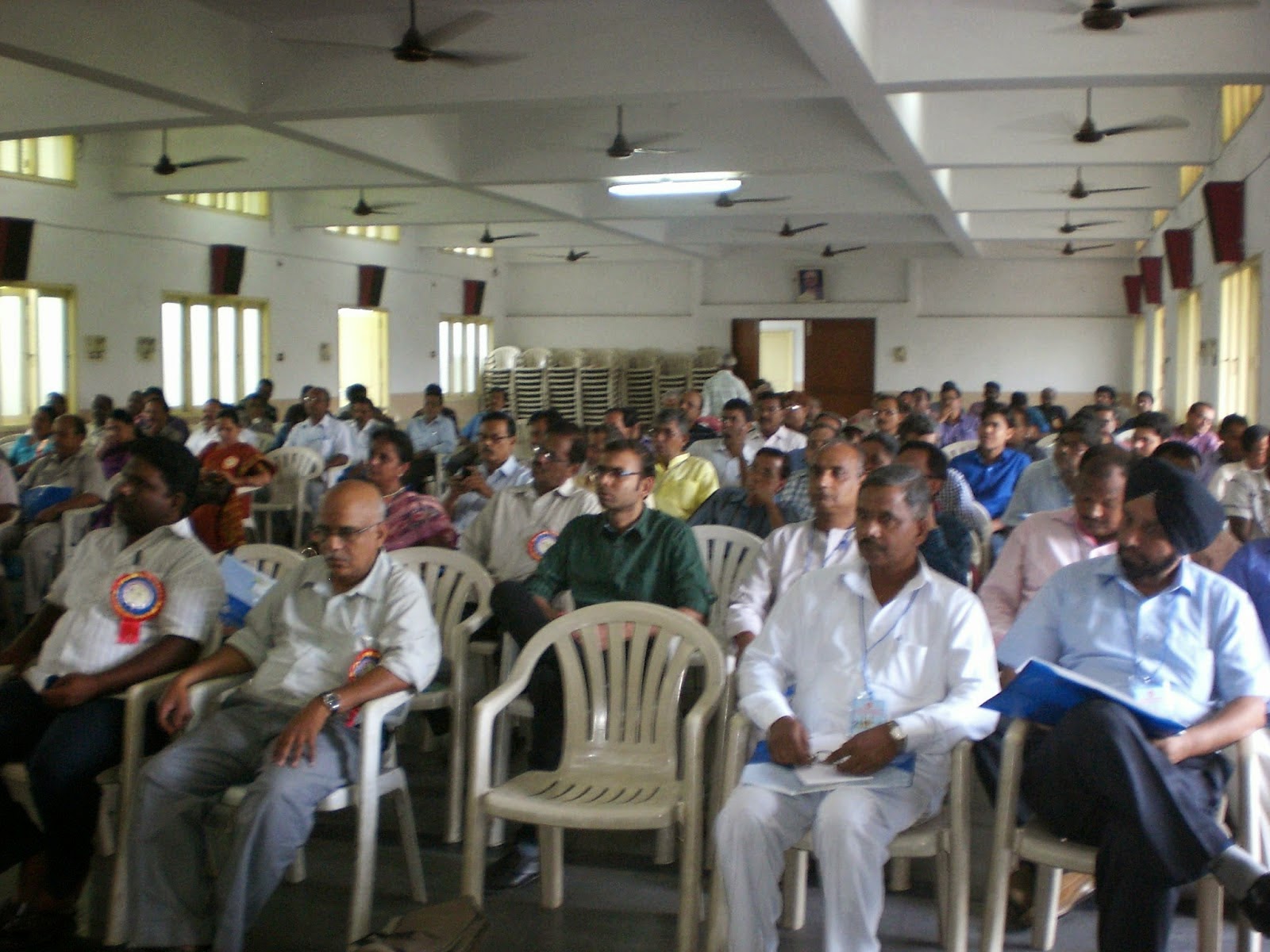 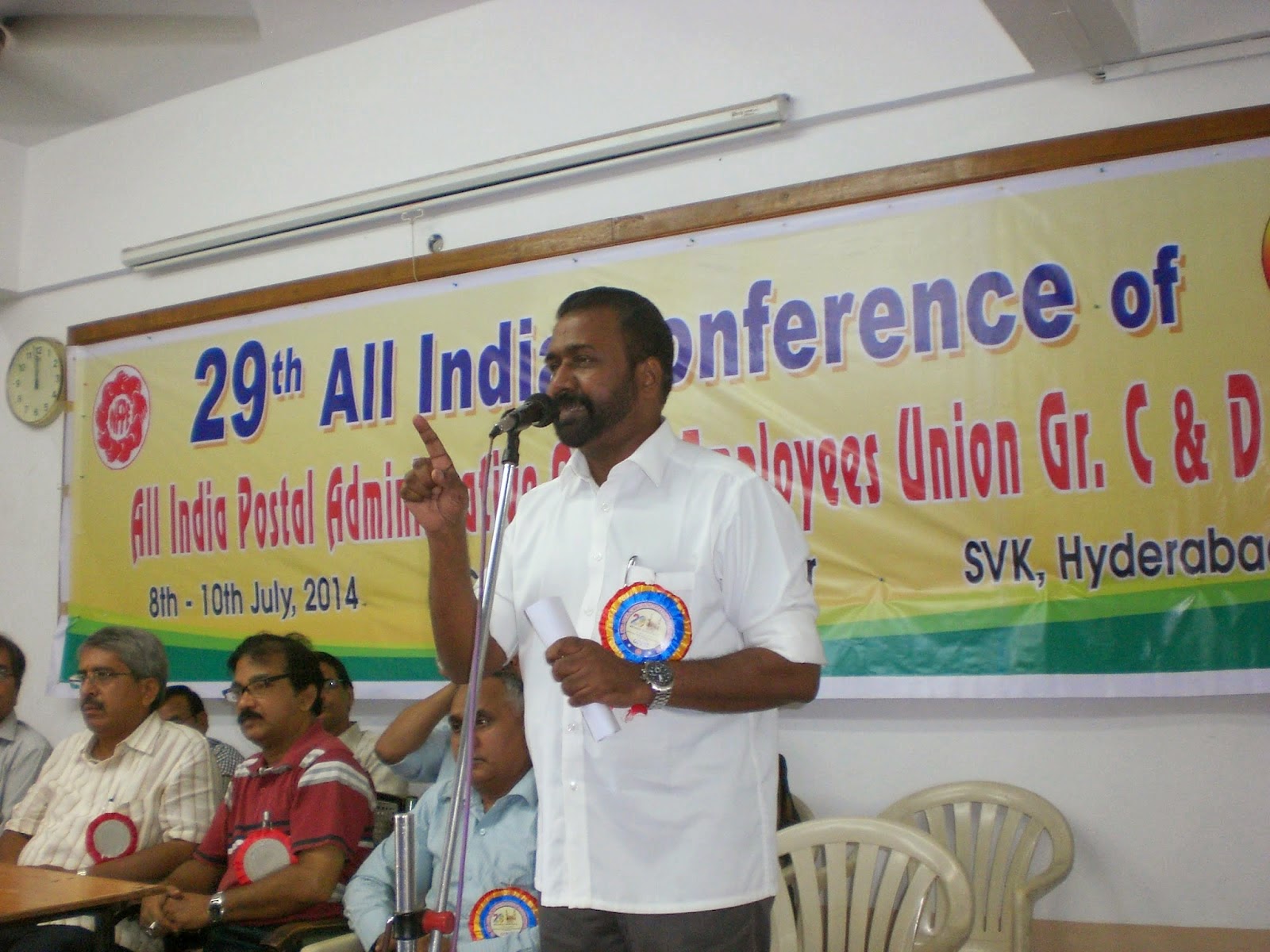 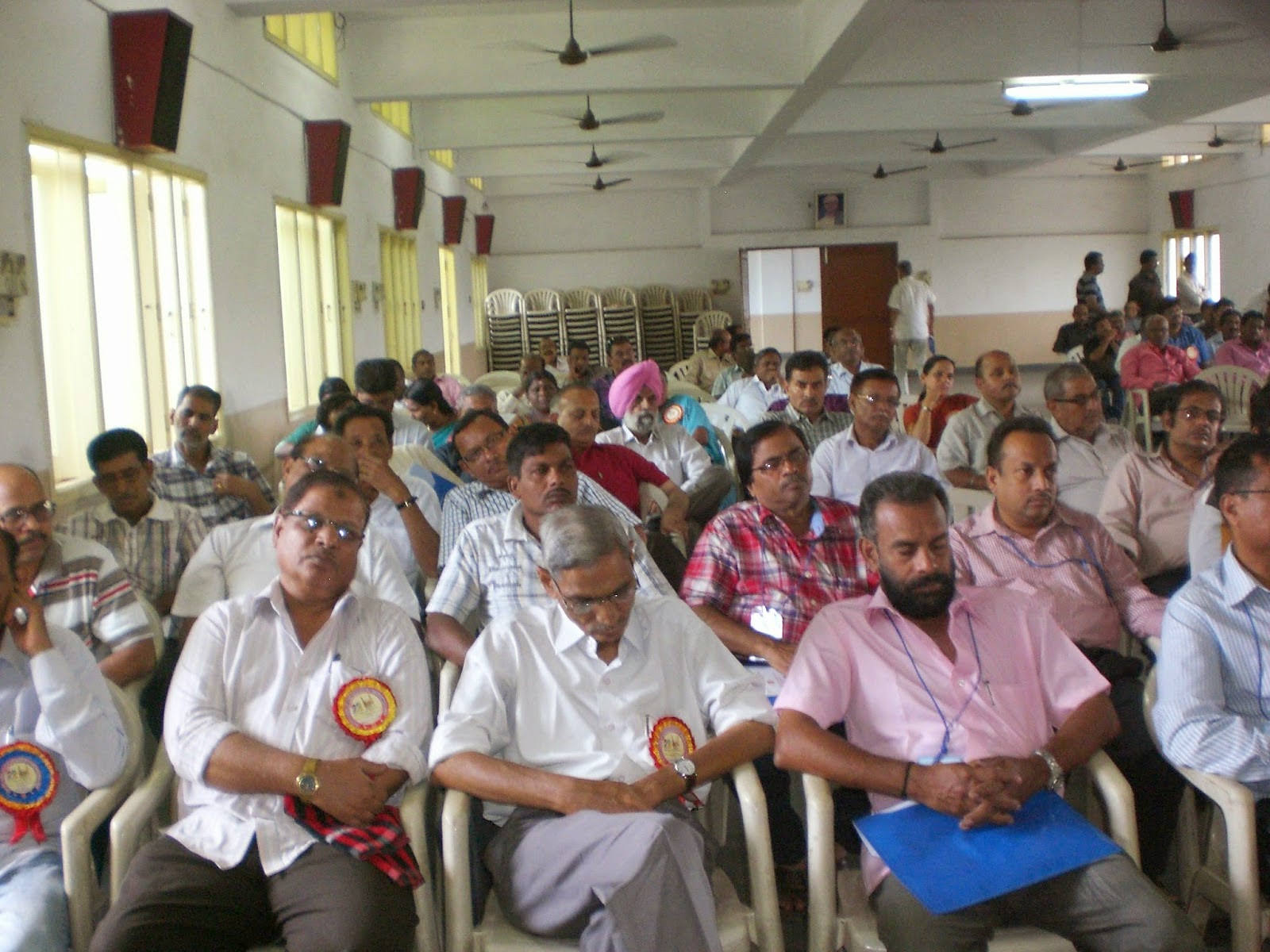 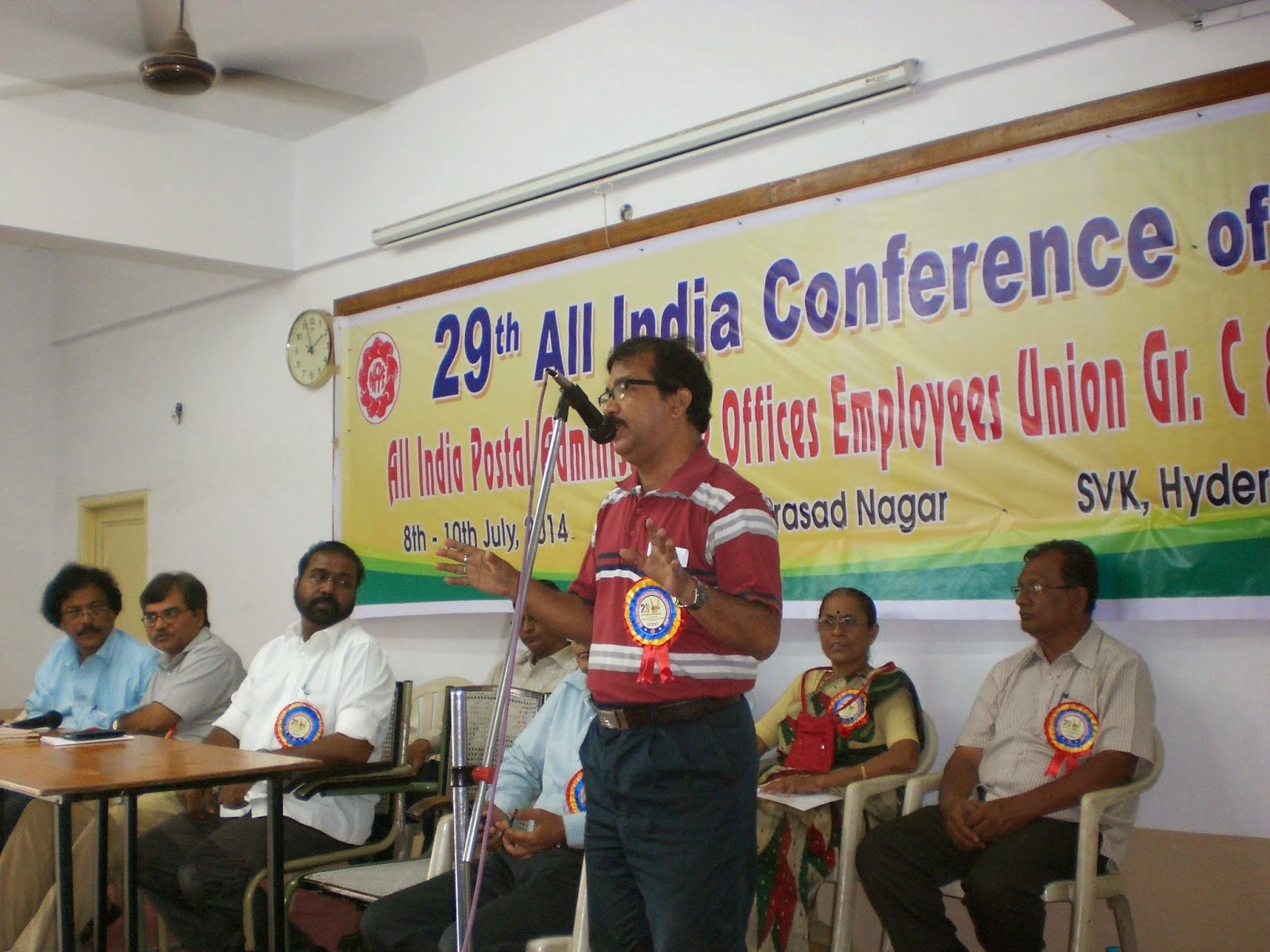 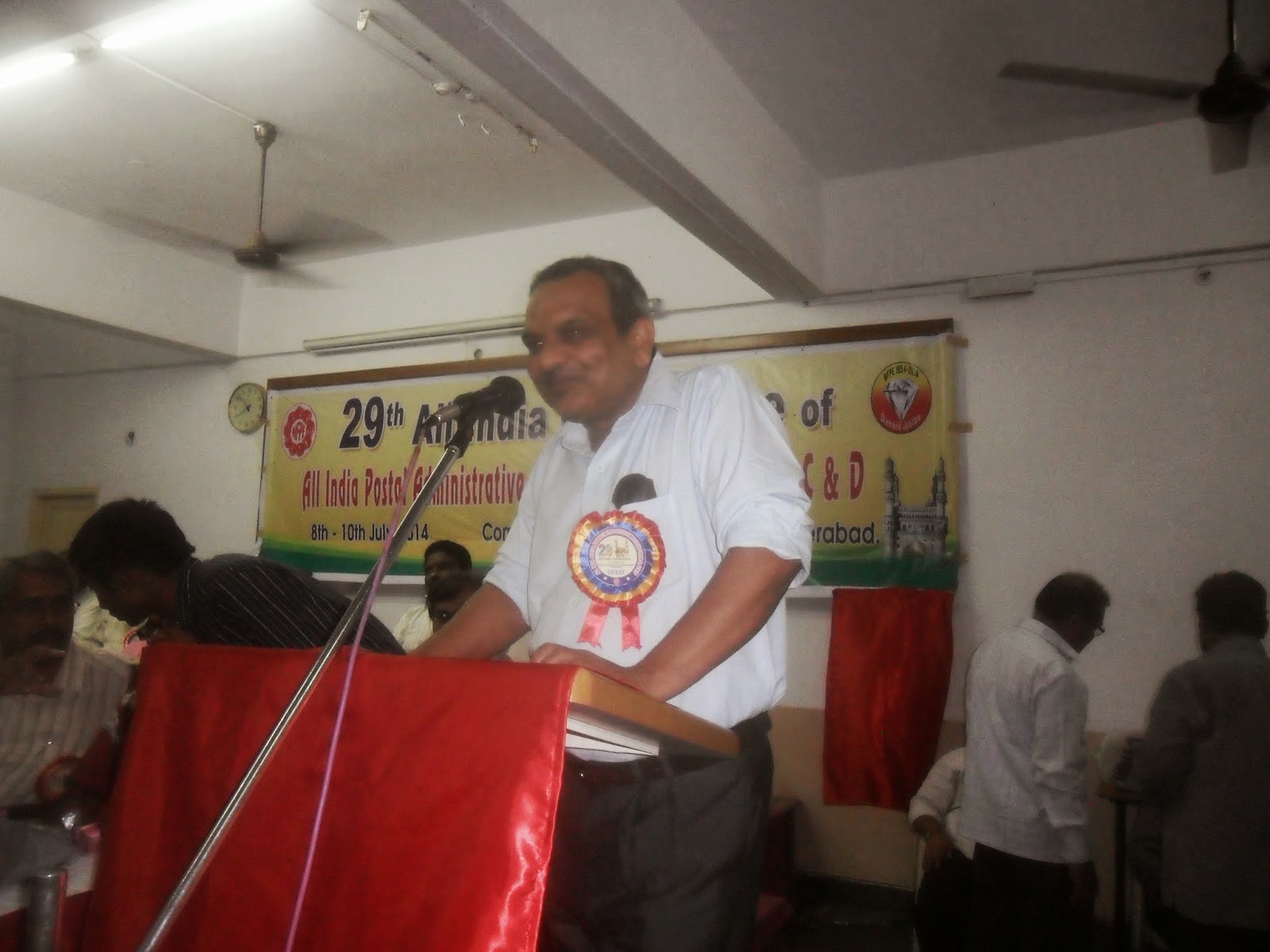 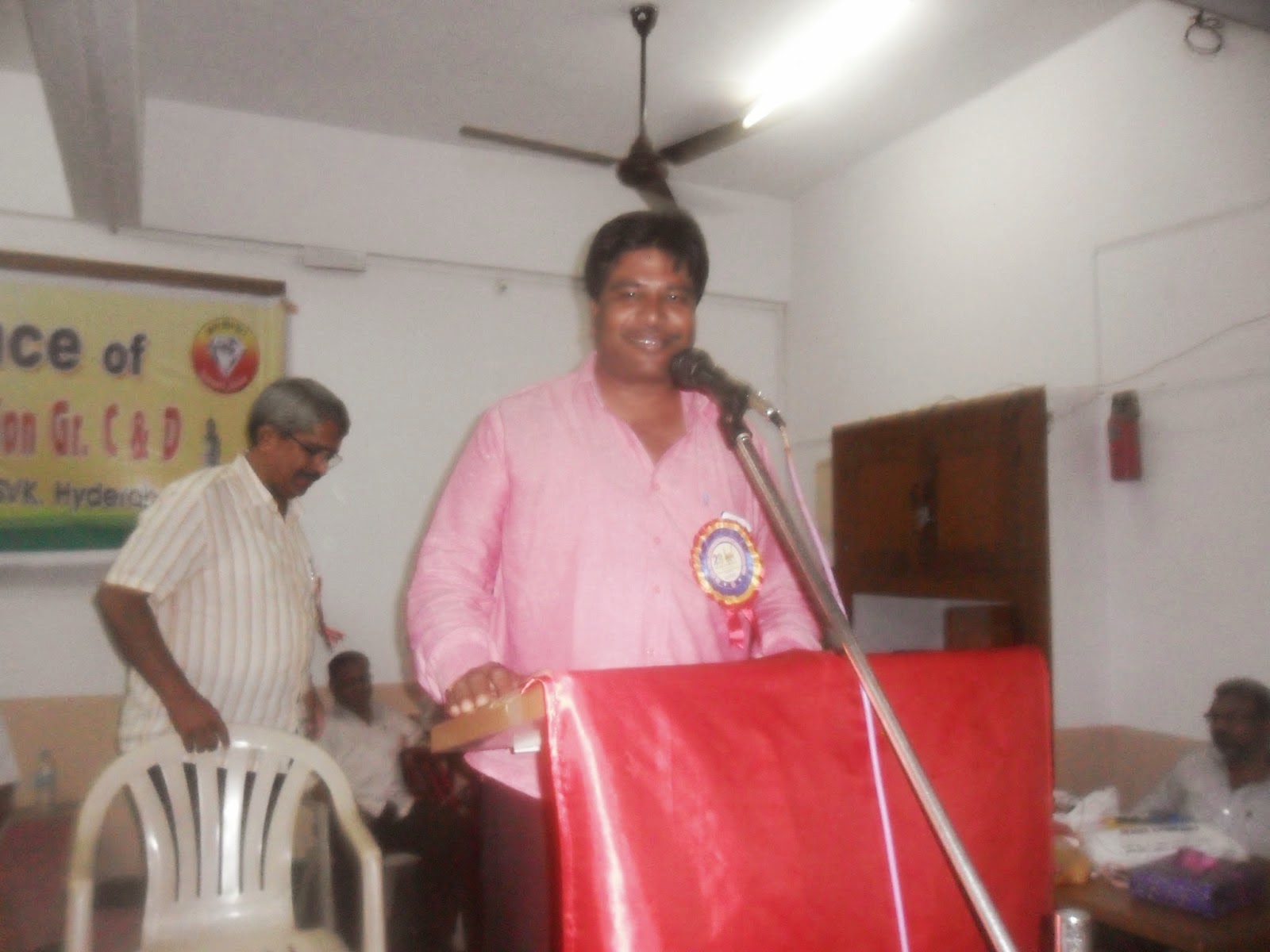 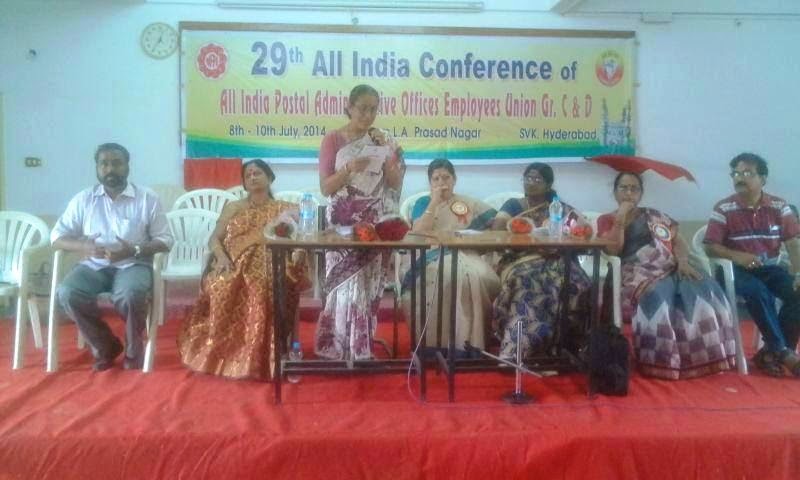 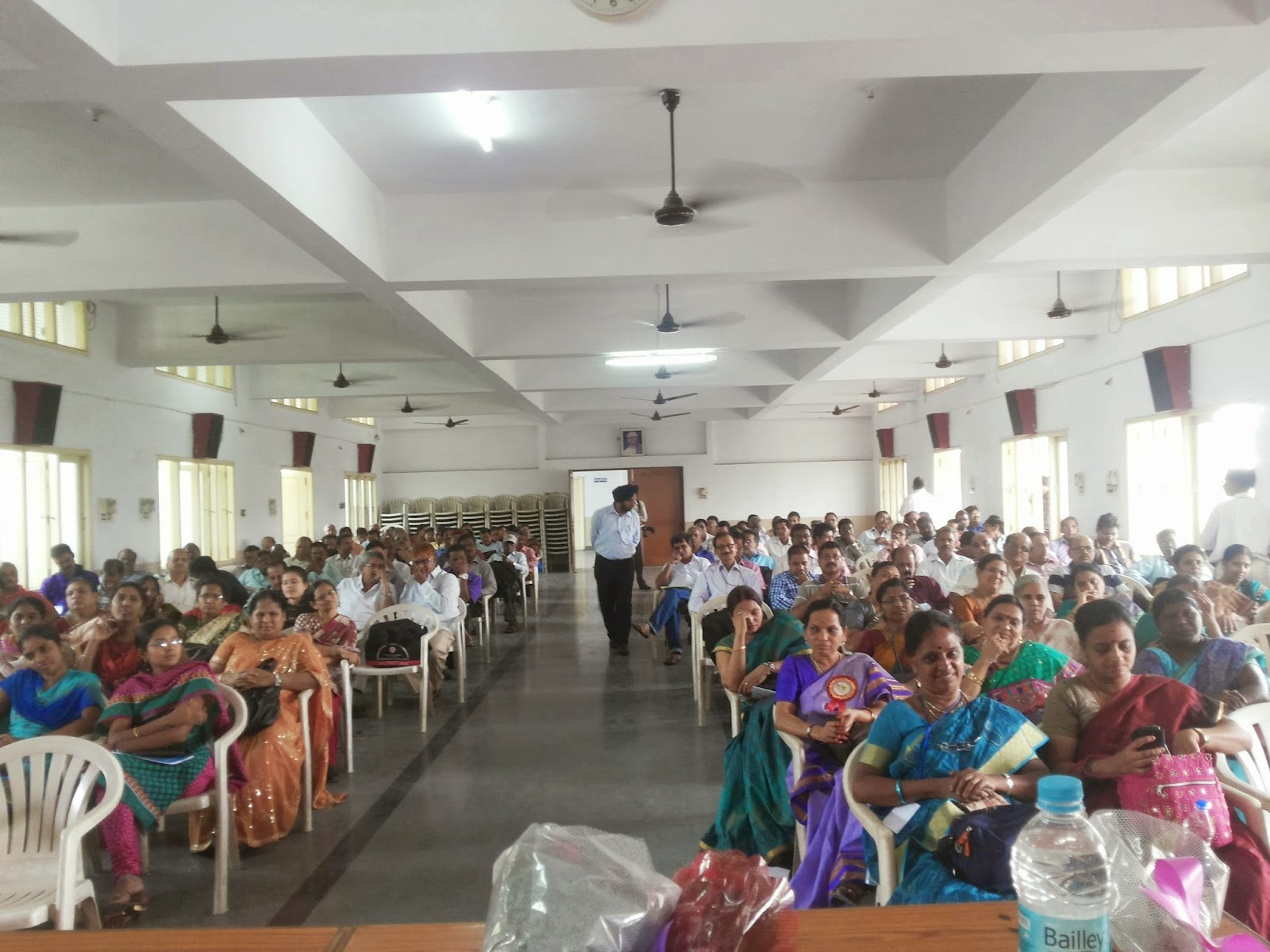 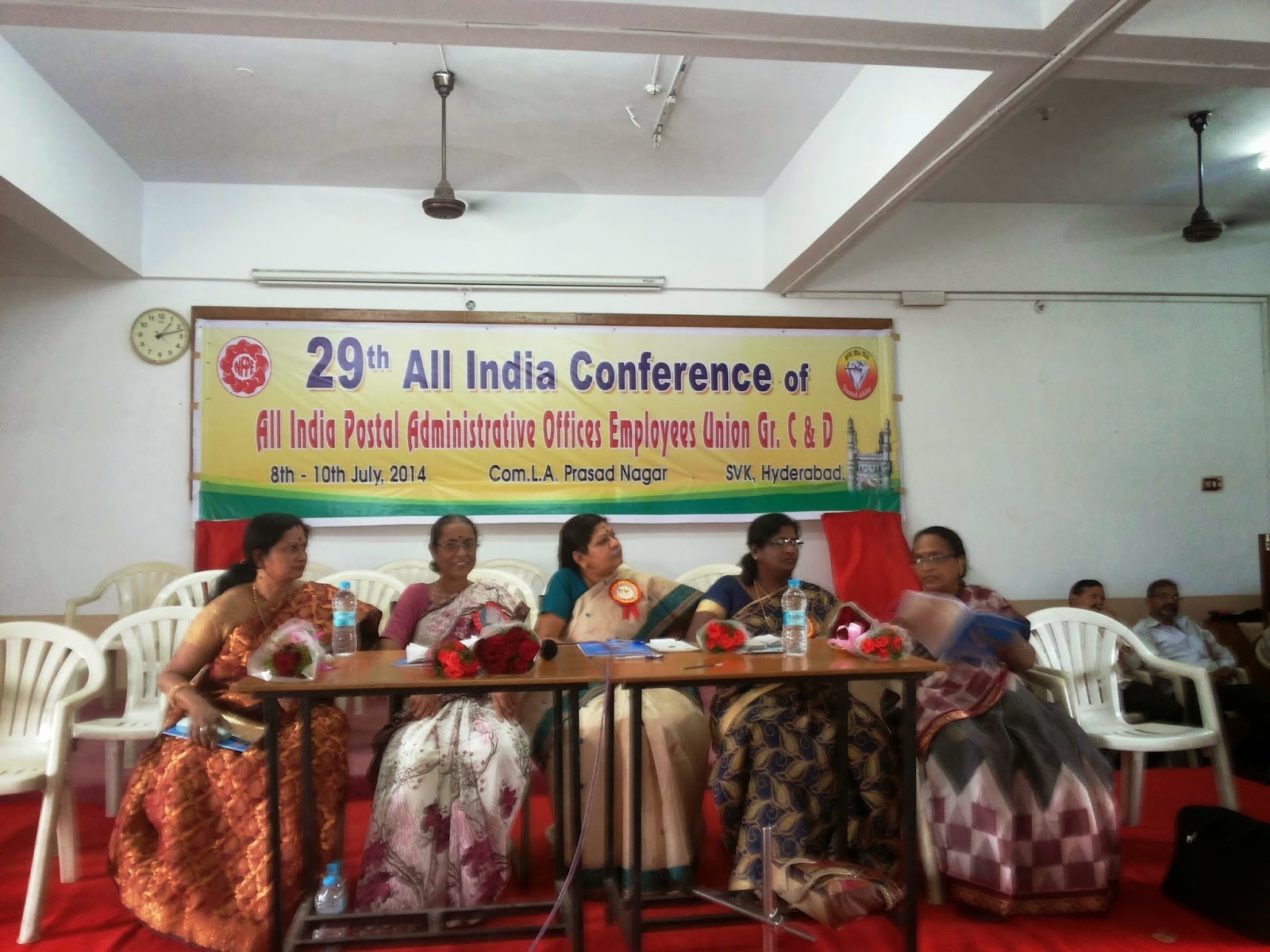 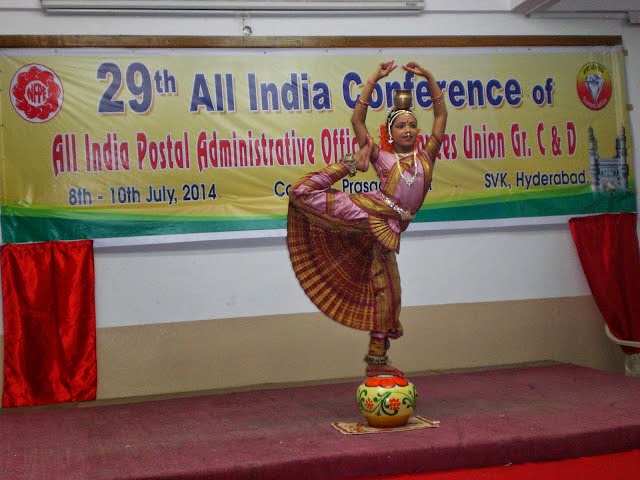