The meeting organized by Com.Bala Krishna Chalke, Circle Secretary & CHQ office bearer P-IV. The Comrades of Maharashtra Circle assured to strengthen the AIPEU GDS (NFPE) and to form the union in all the Divisions with in a short period. 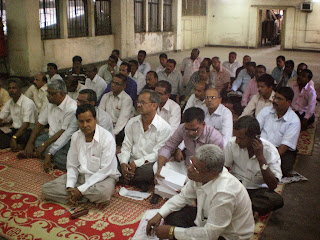 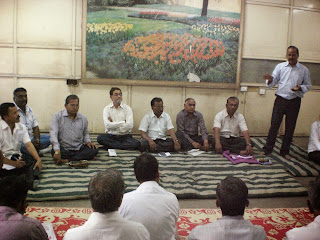 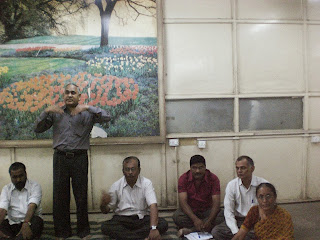 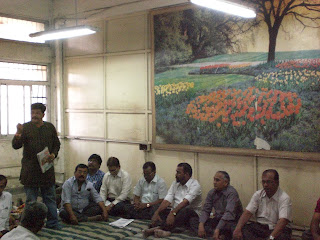 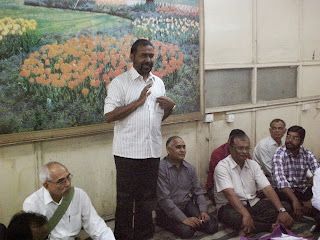 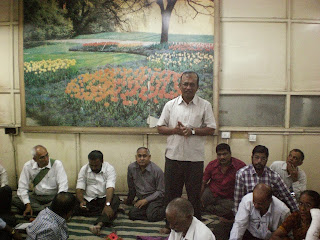