Com. K. Hemlata, President, CITU inaugurated the convention. In her speech she criticised the policies of the Central Government and stressed on wider unity to halt the policy offensives. 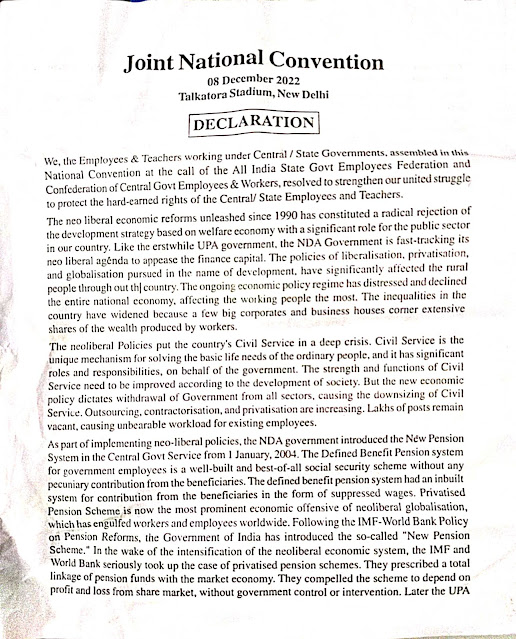 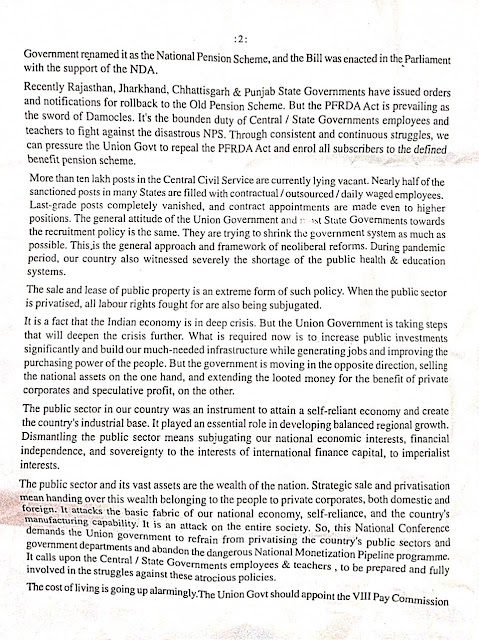 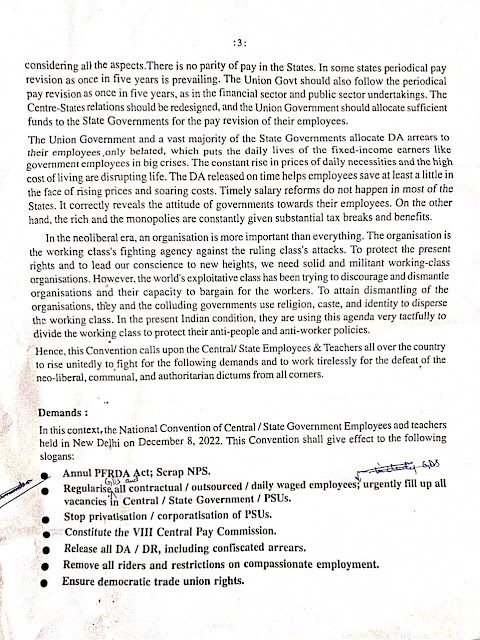 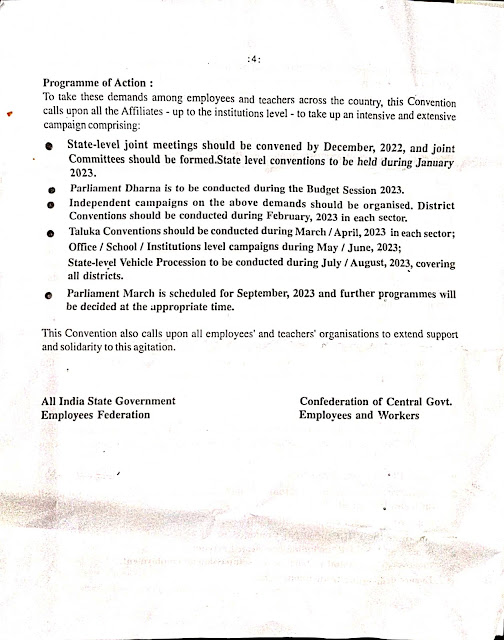 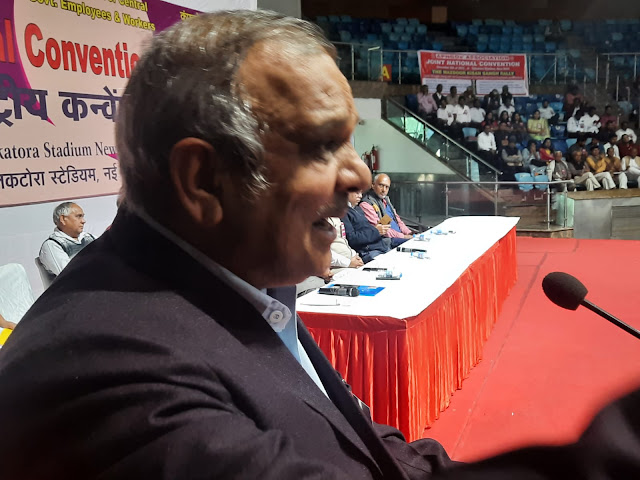 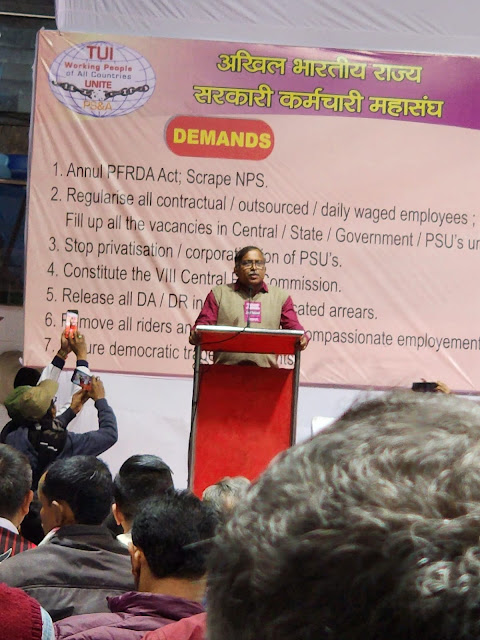 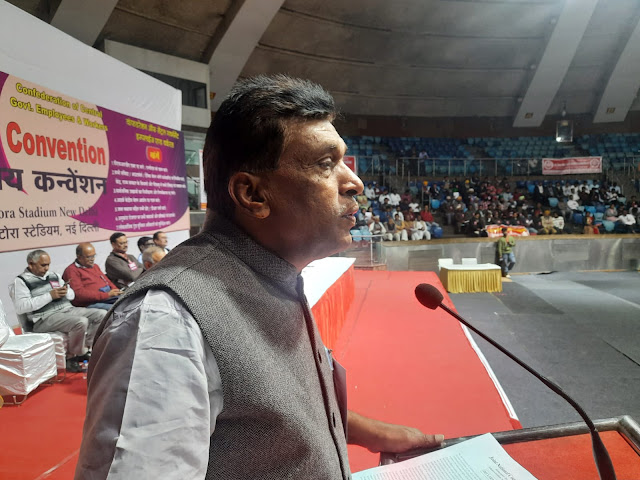 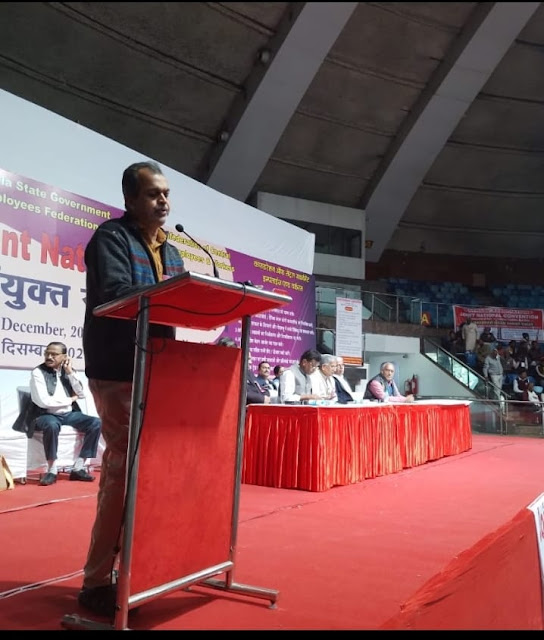 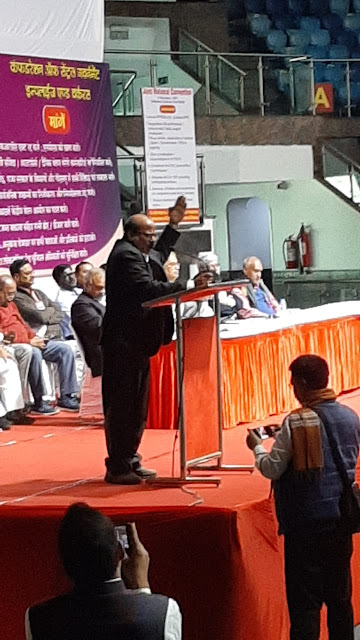 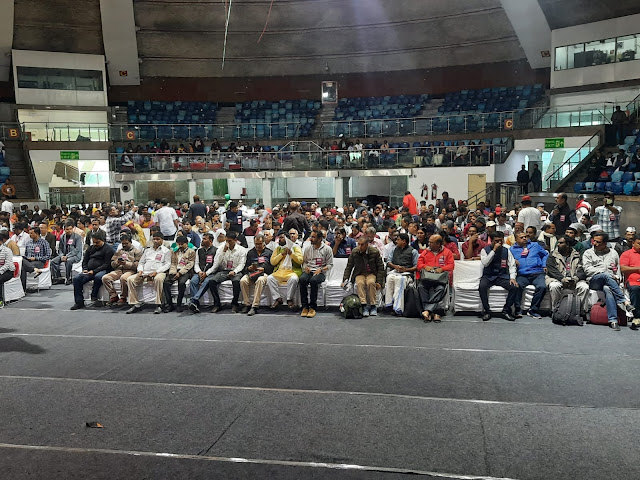 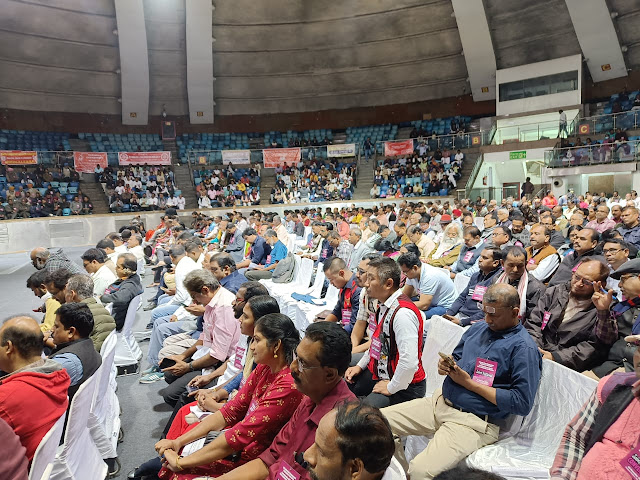 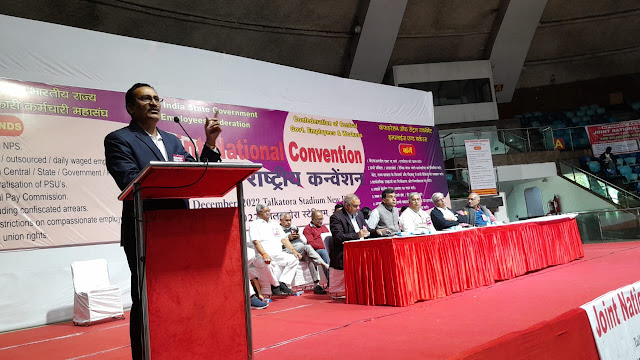 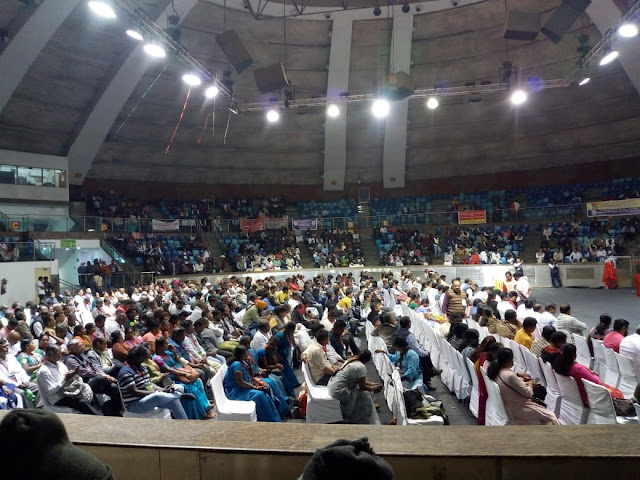 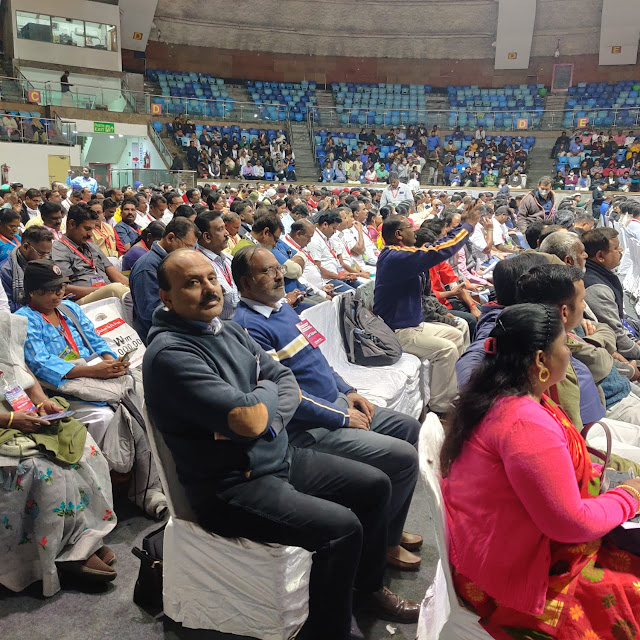 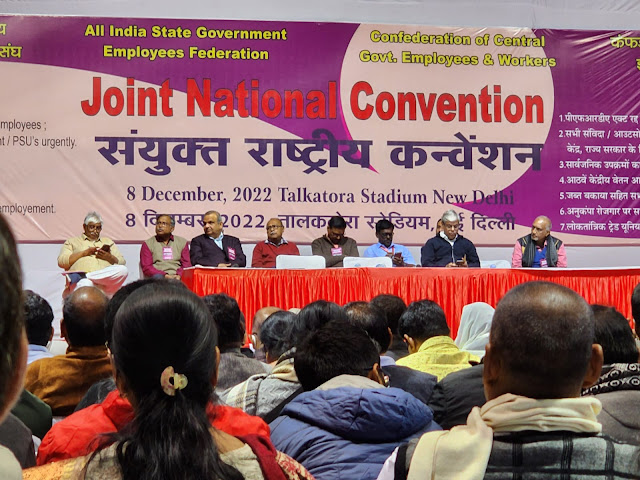 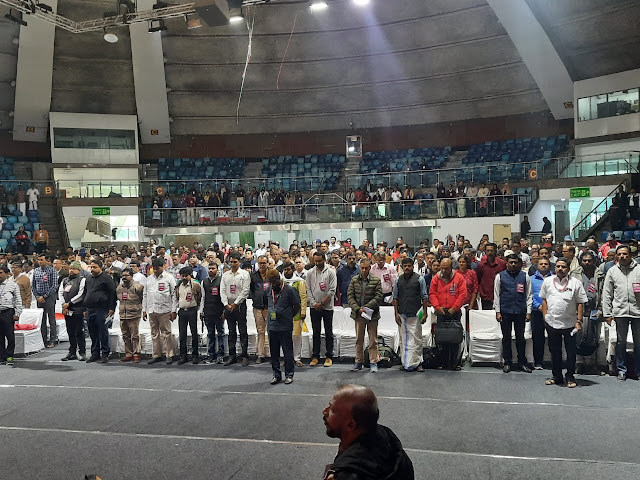 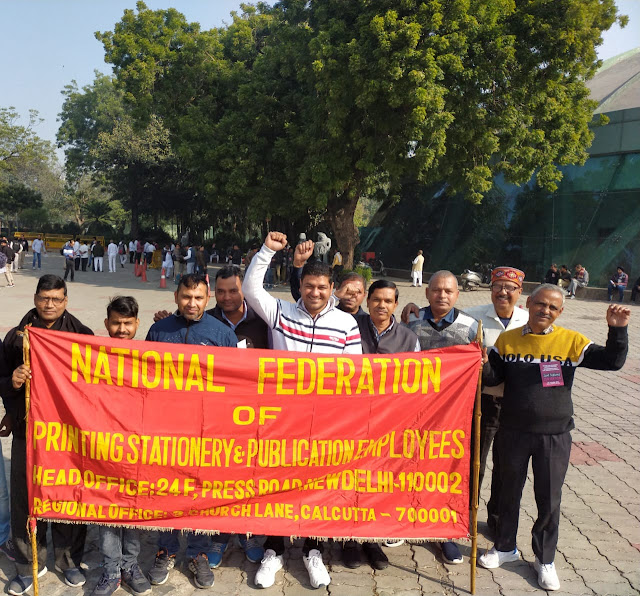 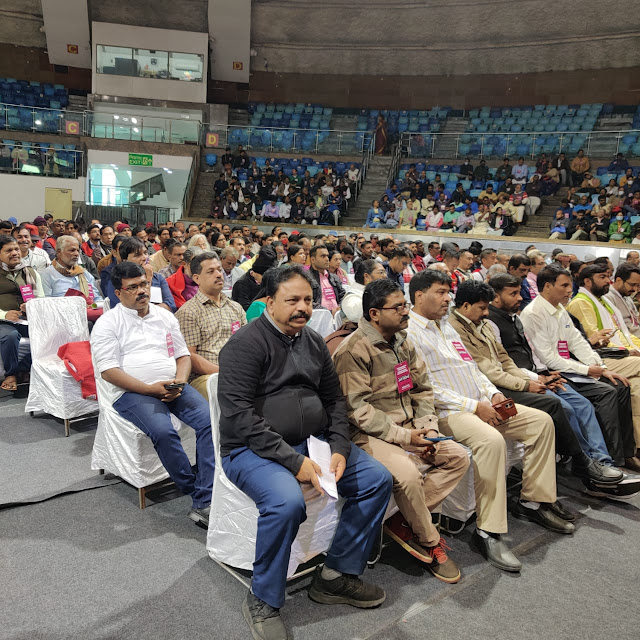 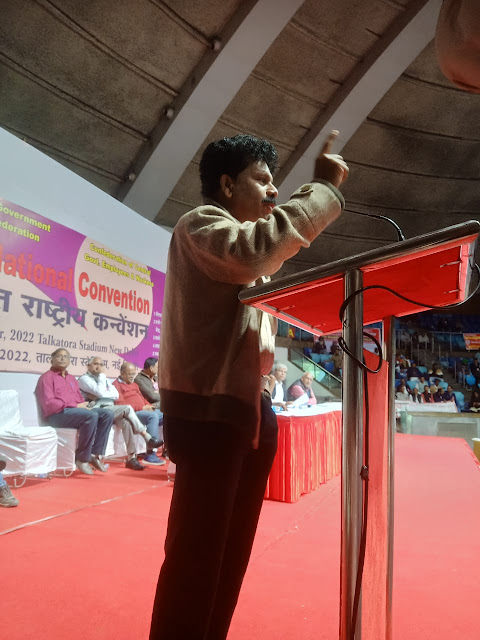 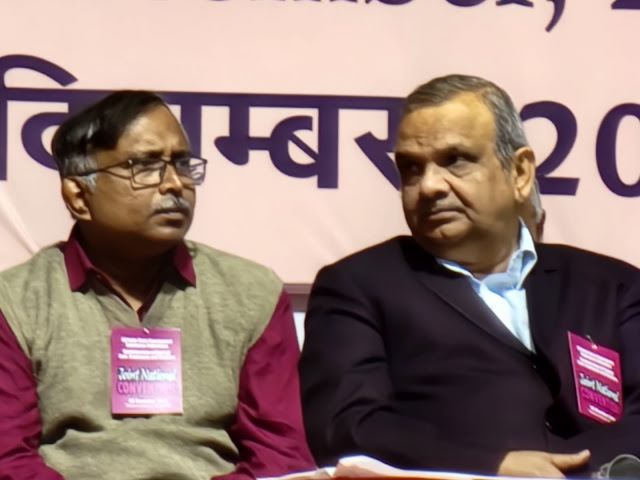 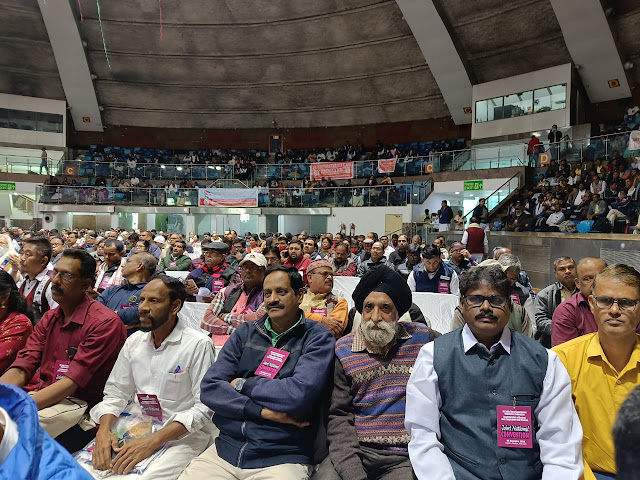 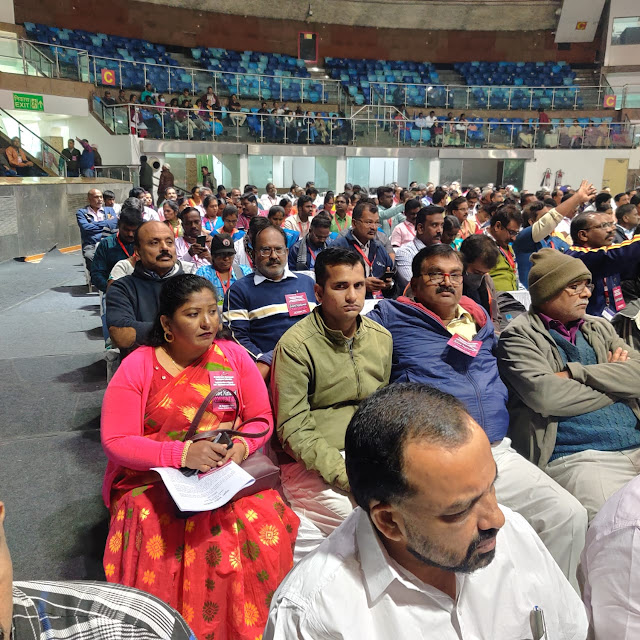 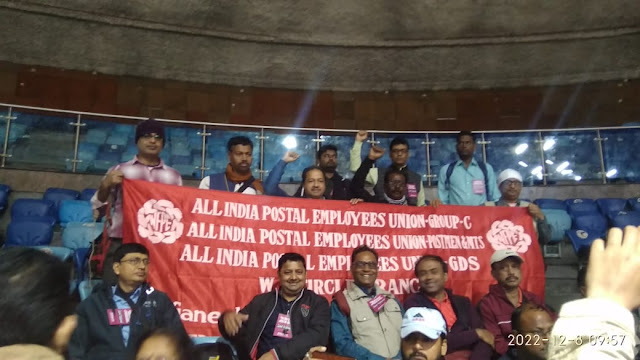