As you are aware that NFPE have been organizing Trade Union Education Camps/Study Camps at various levels since last so many years.

Now it has been decided to organize regional camps so that more Comrades belonging to that region may take part in the Camp and get benefited.

Therefore, the whole Country is divided in 4 regions as mentioned below and the period in which camp will be held in that region is also noted.

With fraternal greetings.
Yours Comradely,

Our deepest Condolence on the sad demise of J. Jayalalithaa, Chief Minister of Tamilnadu 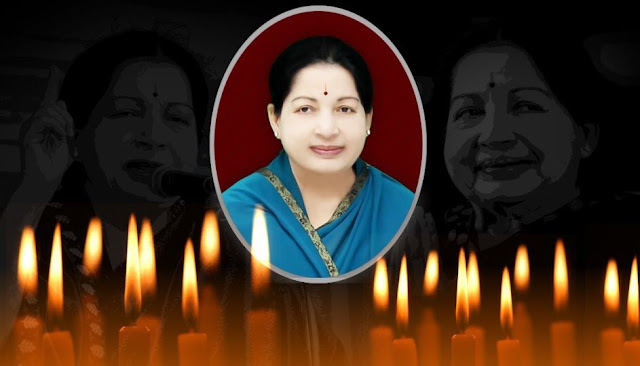 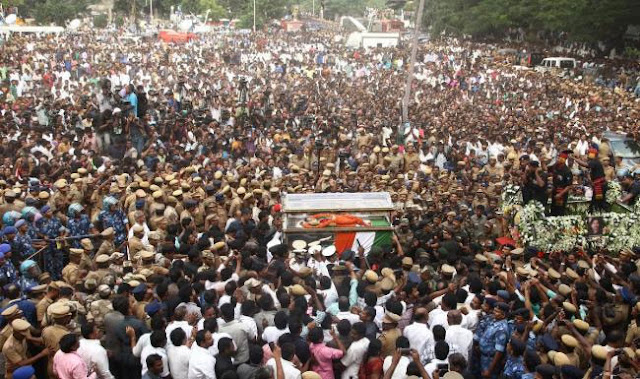