A meeting was held in protest against the indifferent attitude of the Divisional Administration, Hyd South East Division towards the Divisional Unions. The meeting was presided by Com.Ramachandran, President, Gr.C., HSE Division. Because of the fact that the Divisional Secretary, Gr.C, Hyd. South East Division has been charged by a Rule-14 Charge sheet on flimsy grounds. Protest against the divisional administration, the comrades are agitated and conducted a meeting in B-1, P&T Quarters to discuss about the situation prevailing and next phase of program of struggle.

The members of the Union passed a unanimous resolution accordingly to submit to the administration to restore normalcy and to maintain cordial relation with the unions in the division. 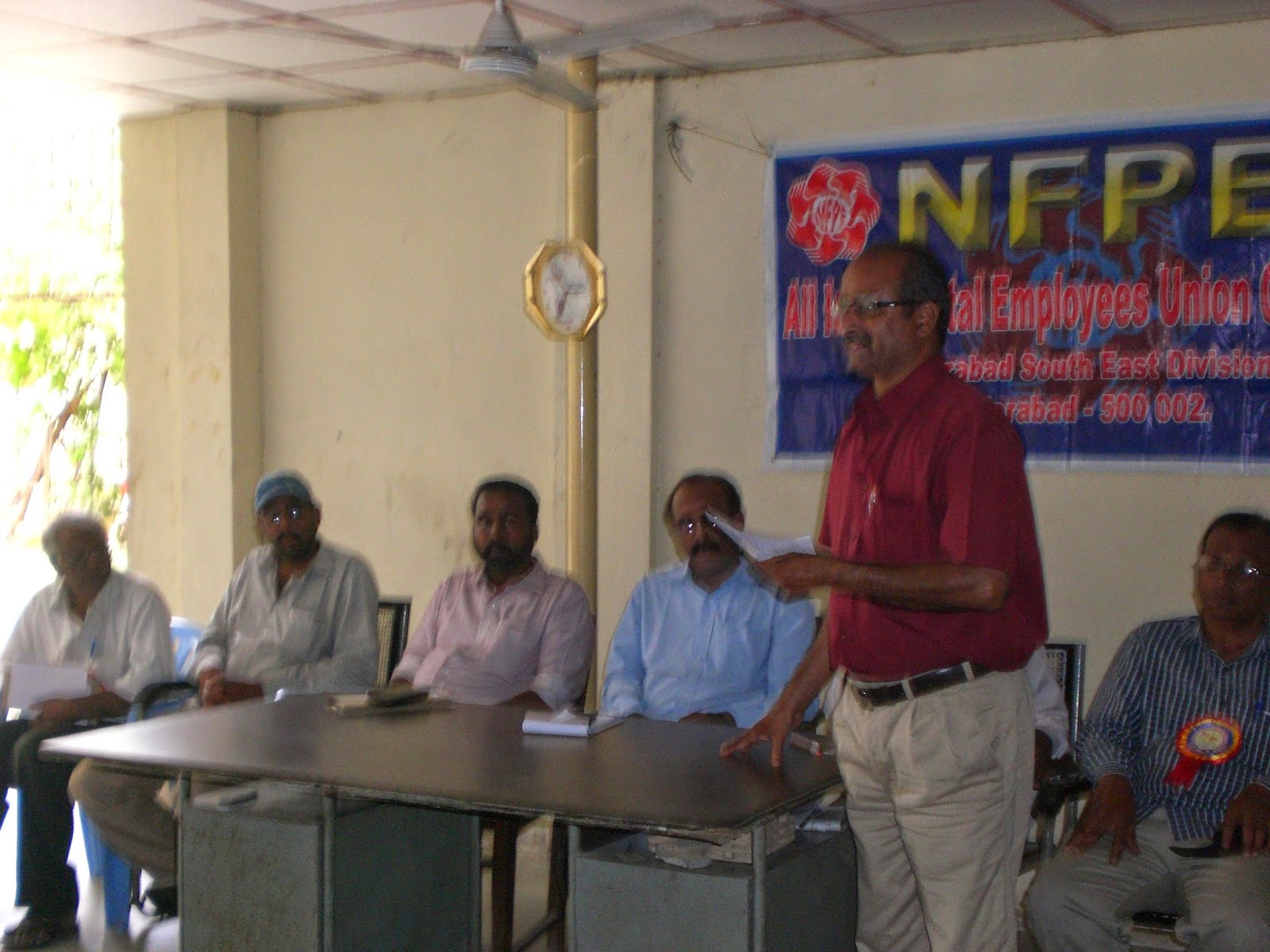 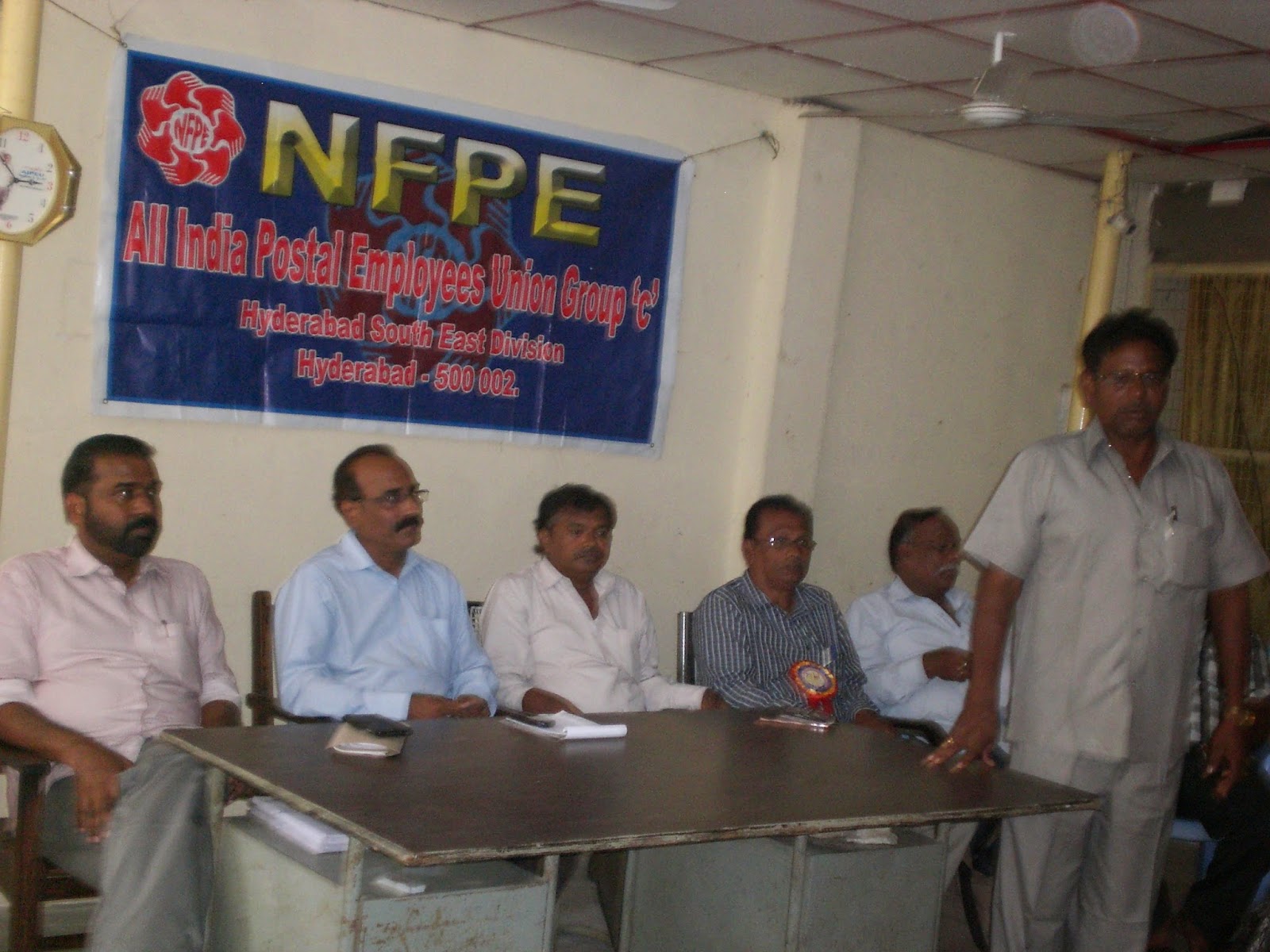 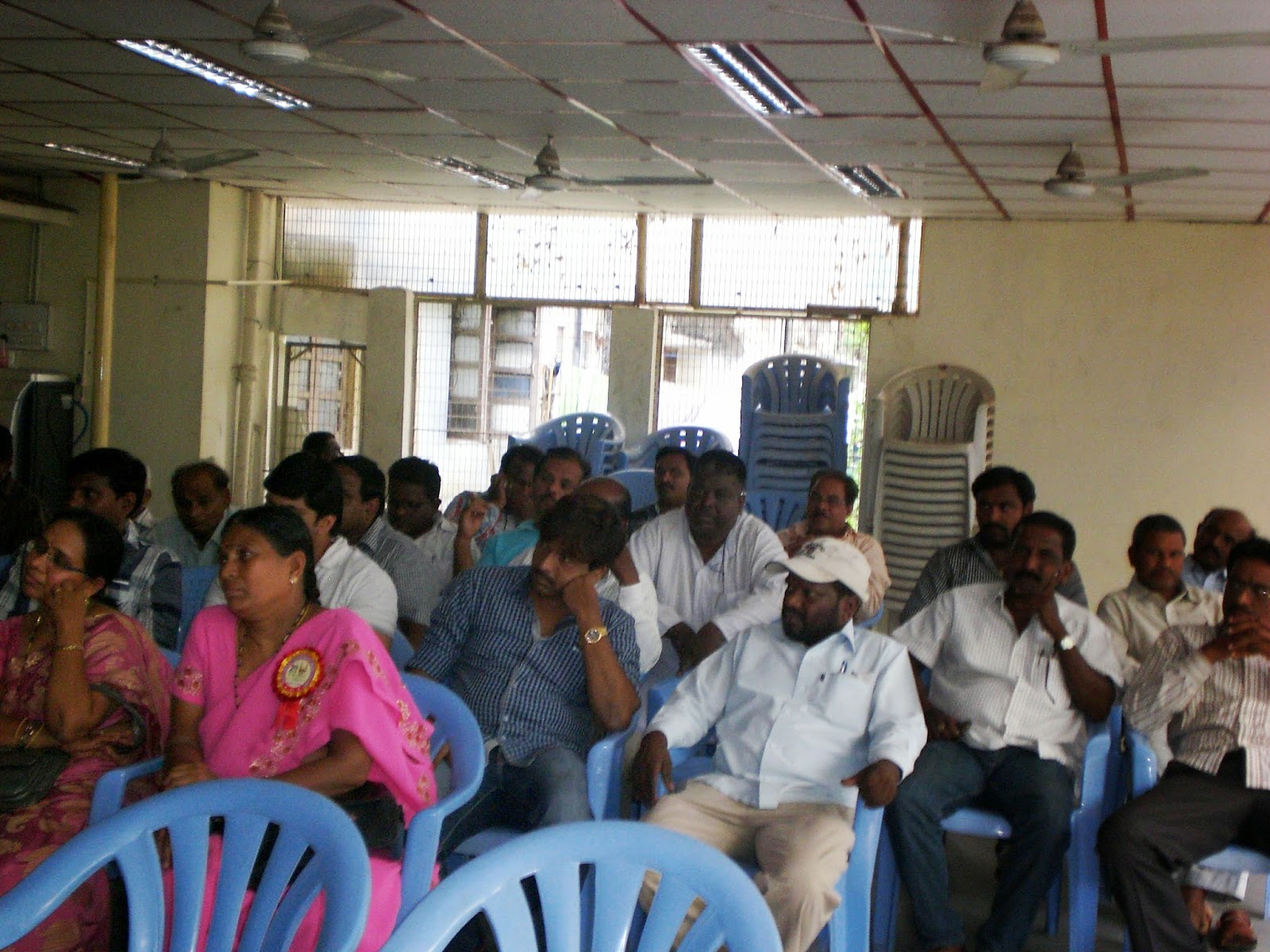